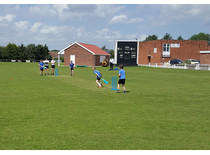 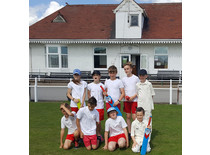 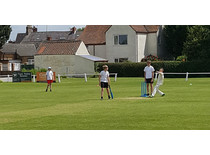 The Beverley Schools Cricket Festival was held at Beverley Cricket Club. 4 teams played in the rearranged festival as the first was called off due to rain; Walkington, Leconfield, Tickton, and Keldmarsh. Each team played an 8 overs game against each other, With history repeating itself for a third year as Walkington went undefeated to retain the cup and will go through to represent the Beverley Schools in the next round.

Thanks to Beverley Cricket Club for hosting the festival and the 5 leaders from Beverley Grammar who umpired the games with confidence and understanding.