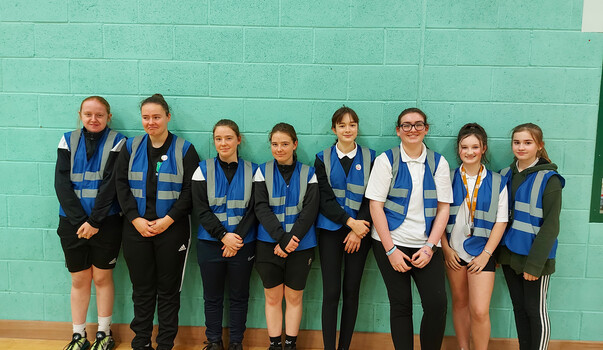 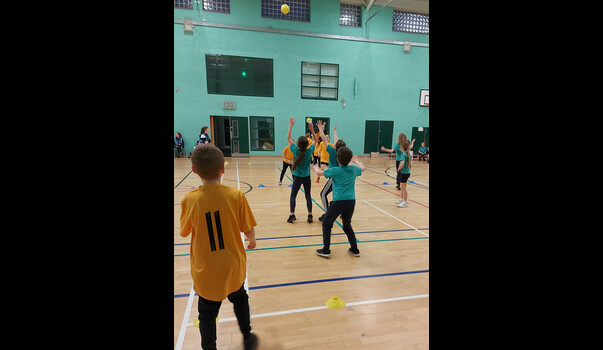 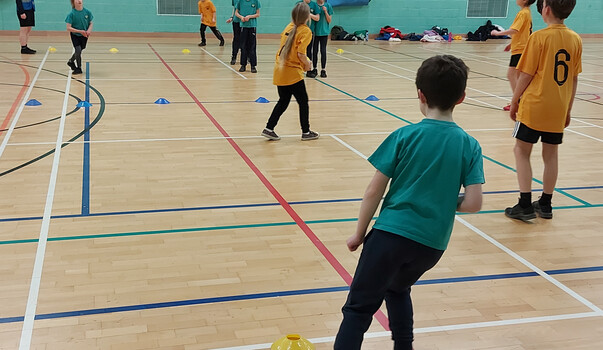 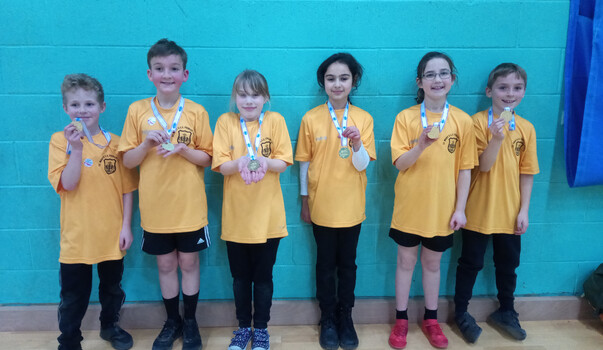 On Tuesday 18th January Longcroft hosted our first 'Zoneball' competition. The event was open to Y4/5 pupils, we had 4 teams attend and played a round robin competition. The fundamental throwing and catching skills progressed throughout the tournament and pupils became more aware of tactical play when defending. A fun enjoyable activity which the pupils really enjoyed. Well done to all teams and congratulations to St Marys, the winning team. Thank you to the Longcroft students who officiate on the evening and do an amazing job.