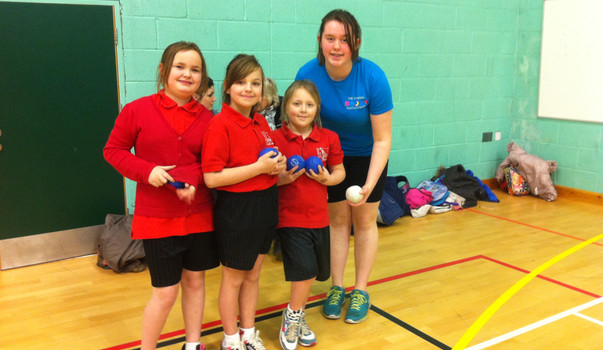 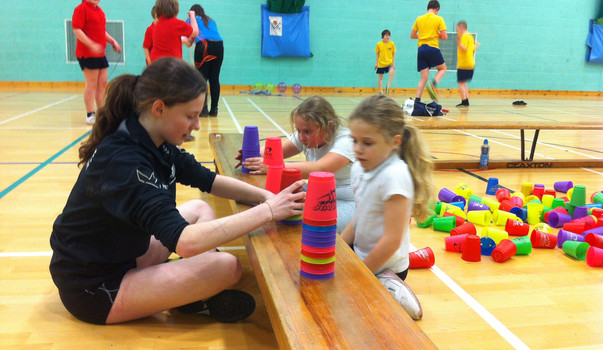 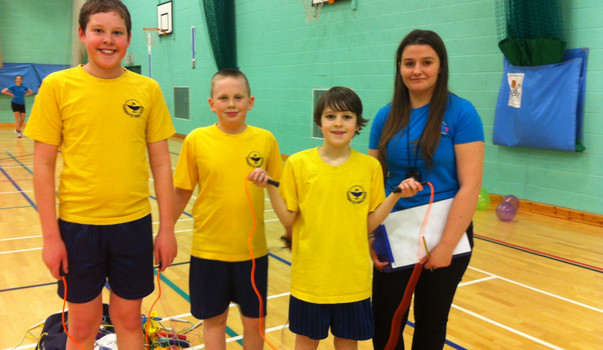 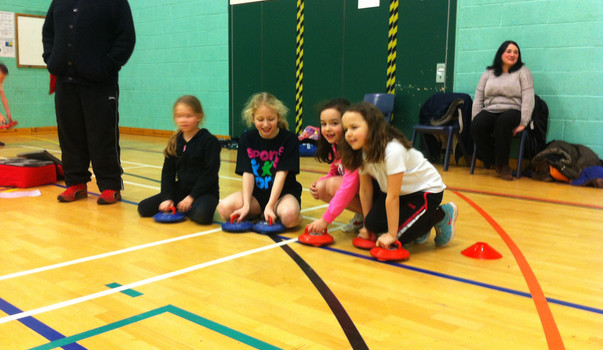 Five of the Longcroft Primary schools who run Change 4 Life clubs came together on Tuesday night for some games of Boccia and Kurling as well as a skipping challenge and a chance to speed stack.

These clubs are set up to encourage the less sporty year 3 & 4 pupils to have a go at a variety of activities. Many of the school clubs are run by the pupils themselves and they really enjoy them.

Tuesday evenings festival allowed pupils from Lockington, St.Nicholas, Walkington, St.John's and St.Marys to mix and play some games together.

The longcroft leaders ran 2 versions of Boccia and 2 of Kurling. The 30 seconds skipping challenge was won by Hollie from St.Nicholas. There were also some amazing speed stacking cup constructions!

Both primary and secondary school pupils seemed to have a good time.